← more from
M-Theory Audio
Get fresh music recommendations delivered to your inbox every Friday.
We've updated our Terms of Use. You can review the changes here. 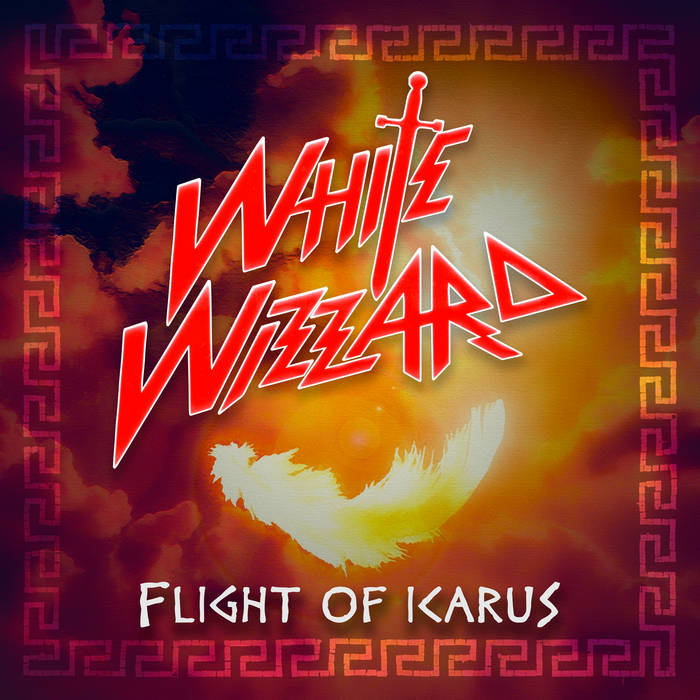 Heavy Metal and Hard Rock band White Wizzard are from Los Angeles CA. Singer/Guitarist/Bassist Jon Leon is the creator and songwriter. The band have released 4 albums to worldwide acclaim and have now released a new single called Marathon of Dreams from a forthcoming yet to be titled album. ... more

Bandcamp Daily  your guide to the world of Bandcamp